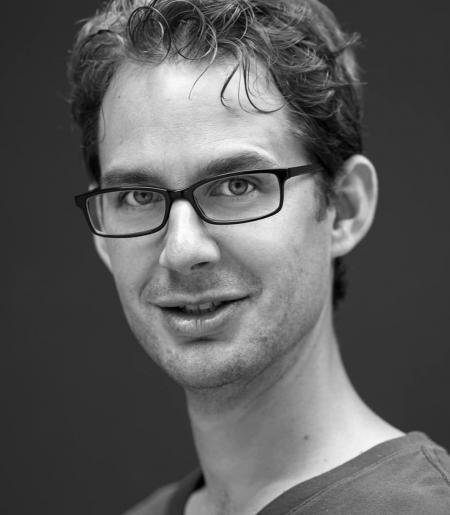 Theo Black is a Lecturer in Cornell's Department of Performing and Media Arts. He is the advisor for CAMP, the Cornell Shakespeare Troupe, and Cornell's Public Speaking Club. A company member of The Cherry Arts, he is an Equity actor and has worked regionally for over a decade, primarily in works by Shakespeare. Venues include California Shakespeare Theatre, Illinois Shakespeare Festival, African-American Shakespeare Co., and many others. His primary research interests include scholar-practitioner Shakespeare and Eco-Shakespeare. In 2006, he worked as consultant for Norway’s National Theatre production of Othello. He has worked extensively in devised theatre with Berkeley-based "Central Works," creating new plays reinterpreting classical texts. Theo previously served as Assistant Director of Forensics and head speech coach for Cornell's Speech & Debate program, and is invested in public speaking as a vital branch of performance and its study.