What would you do if you only had 100 days left to live?

That’s the central question explored in the musical "Hundred Days," for which Julia Dunetz '19 serves as associate producer and alumna Dana M. Lerner '14 is co-producer.

"Hundred Days" features a folk-punk score by Abigail and Shaun Bengson. The semi-autobiographical show chronicles the relationship of a young couple who quickly fall in love and, because of the fear of their own mortality, live like each day might be their last. A two-time New York Times Critic’s Pick, the show is currently playing in Tampa through March before moving to Miami in April.

As associate producer, Dunetz has worked on pre-production and launch of the tour, marketing, and outreach. She first met Lerner when the alumna spoke at an internship panel during Dunetz’s freshman year, and Lerner brought her onto the project in 2017.

“Beyond the actual piece, I get to work with the most amazing people who are fiercely passionate about creating great art. Each member of the team, and especially the producers, is remarkable, and to get to work with Dana on it makes this experience even more extraordinary,” said Dunetz.

At Cornell, Dunetz directed the Department of Performing and Media Arts' productions of Bad Jews and Constellations. She also served as the first undergraduate co-producer for the department's 10-Minute Playfest.

“'Hundred Days' is about loving completely and not allowing fear to get in the way, and it is a tremendous privilege to work on a piece with such a fantastic message,” said Dunetz.

For more information on the show, visit hundreddays.org. The cast recording can be streamed here.

Julian Robison '20 is a communications assistant in the Department of Performing and Media Arts. 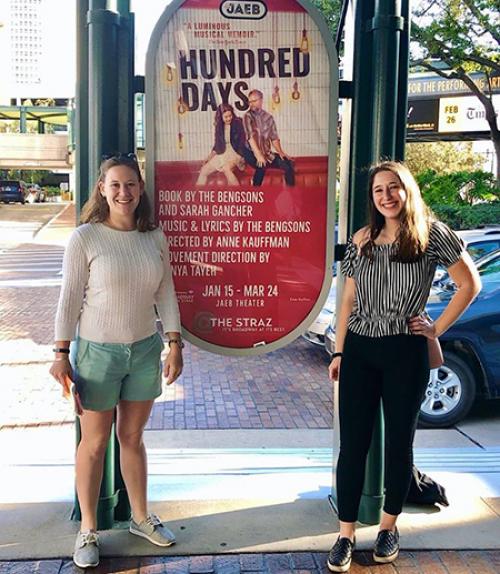 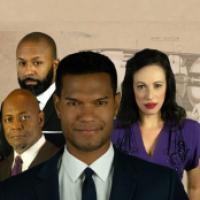 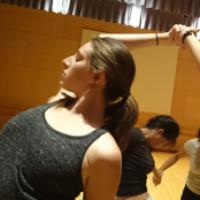