The off-Broadway world premiere of “The Winning Side,” a new play by James Wallert, will feature Godfrey L. Simmons, Jr., senior lecturer in the Department of Performing & Media Arts, as Major Taggert. The show opens Oct. 8, with a limited run through Oct. 28.

Based on the true story of Wernher von Braun, chief rocket engineer for Hitler’s Third Reich and one of the fathers of the United States space program, “The Winning Side” explores the hidden history behind America’s 1969 Apollo 11 moon landing. As the preeminent face and voice of space exploration on television during the 1950’s and 60’s, von Braun was one of the most famous men in the world, yet because of his complicated legacy, many history books have not featured him. “The Winning Side” re-examines this forgotten figure of the space race, and asks challenging questions about our contemporary views of science, technology, politics, and ethics.

"I'm excited to work with Epic Theatre Ensemble again, a long time artistic home for me Off-Broadway, on this super-relevant play about what we as a society are willing to sacrifice for 'progress,’" said Simmons, who also serves as artistic director of Ithaca’s Civic Ensemble. “This play aligns with much of the work I've been doing the last several years with my colleagues at both Cornell PMA and Civic Ensemble. It reframes historical events to illuminate issues that effect our society today.”

Wallert said that he has long been fascinated by the American space program. “The moon landing was presented as an awesome feat of American engineering genius and political will. It wasn’t until much later that I began to become aware of just how much moral compromise and human sacrifice was marshaled to propel America toward that ‘one small step,’” he said.

Each performance will include a post-show talkback with experts in the fields of history, science, politics, engineering and technology. Performance tickets are available online. 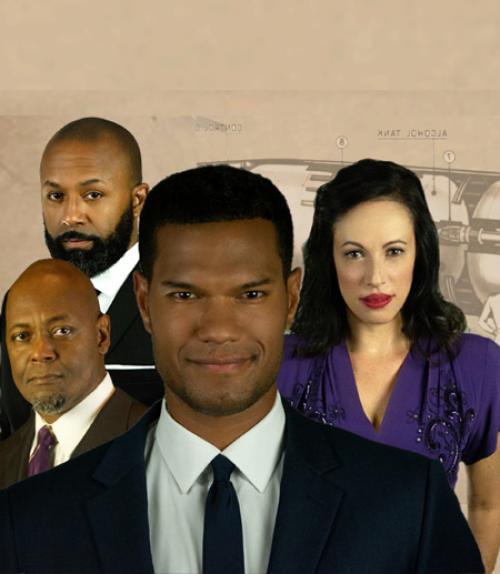 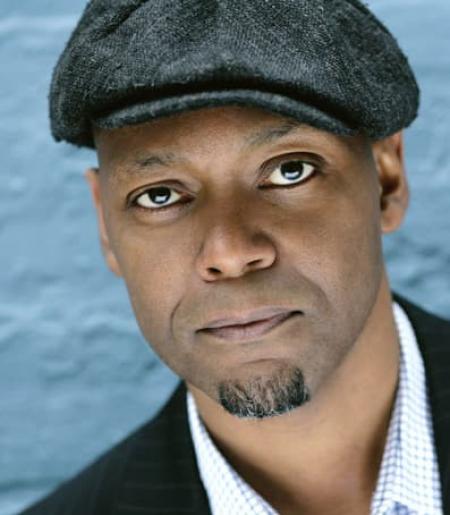