What are the human effects of U.S. war and foreign policy in Southeast Asia? How do refugees themselves continue to make sense of war, empire and national belonging?

An April 1 webinar, “Critical Refugee Studies: Militarism, Migration, and Memory-work,” will bring together three leading scholars of refugee studies to explore those questions as they relate to a range of humanitarian efforts, refugee and migration policies, as well as artistic/cultural practices and performances that have formed in the wake of U.S. wars in Vietnam, Laos, and Cambodia. This event is organized by Cornell Asian American Studies Program in collaboration with the Einaudi Center's Southeast Asia Program and Cornell's “Migrations: A Global Grand Challenge” initiative.

“In light of the recent shooting in Atlanta and the resurgence of anti-Asian violence across the U.S., this panel addresses calls for Americans to examine the longer histories of anti-Asian violence enacted across the Asia/Pacific region, through war, empire, militarism and even humanitarian efforts,” said Christine Bacareza Balance, associate professor of performing & media arts and director of the Asian American Studies Program. “We at the Asian American Studies Program (AASP) at Cornell believe it is especially crucial for this conversation to be intersectional and therefore appreciate this collaboration with the Southeast Asia Program (SEAP) and the Migrations Initiative.” 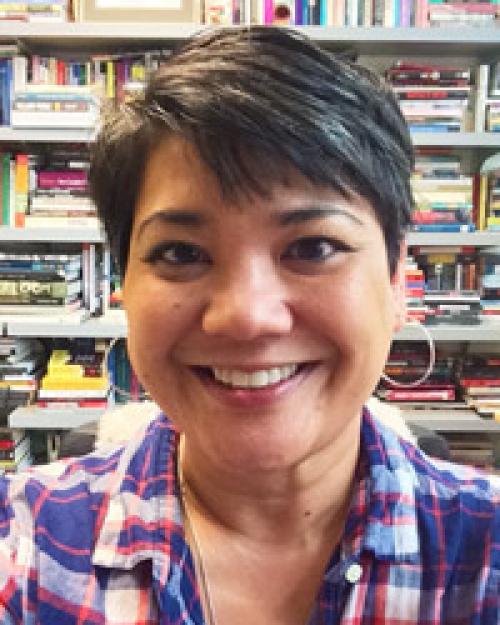 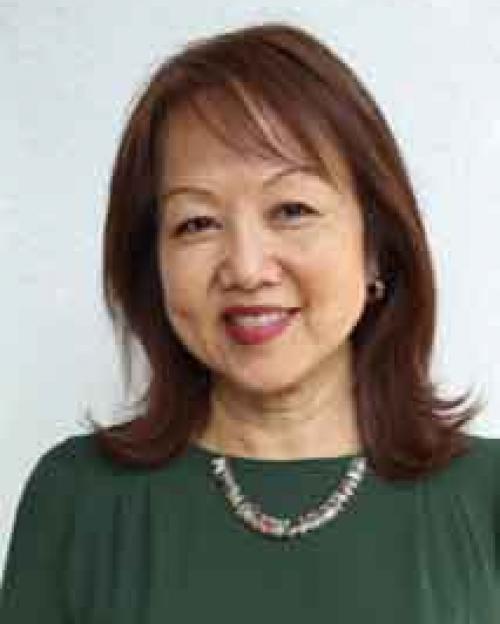 Speakers will discuss the history of Southeast Asian refugee migration and community formation in the U.S.; how these communities are mobilizing around issues such as the rise in anti-Asian hate crimes, deportation, and socioeconomic challenges; how different generations and community-based groups understand the refugee experience, community formation, and diasporic connections; and methods for studying refugee experiences and memory. 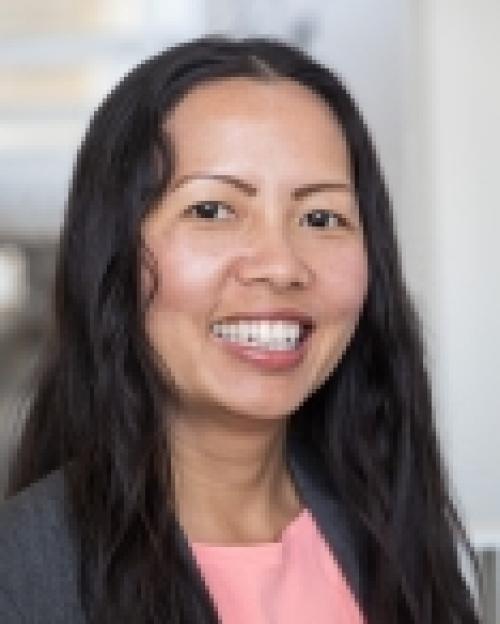 "As a scholar of U.S. immigration and refugee history, I believe that critical refugee studies, and the work of these scholars, is vital to understanding both Southeast Asian refugee histories and how scholars and activists can mobilize in the present moment of increased deportations and anti-Asian hate crimes,” said Sarah Meiners, a doctoral student in history and an organizer of the conference. “These scholars focus on Southeast Asian refugees, but they have plenty to teach us about broader histories of refugee experiences and politics."

The webinar begins at 6:30 p.m. April 1 and is powered by eCornell. It is free and open to the public but registration is required. Register here.