On Tuesday, as the Academy released its picks for Oscars contenders, “Everything Everywhere All at Once” clearly lead the pack with 11 awards nominations.

Kristen Warner, associate professor of performing and media arts at Cornell University, studies racial representation and employment in the creative media industries. She warns while it may seem like diversity has arrived in Hollywood, that may not be the case.

Warner says: “While the success of ‘Everything Everywhere All at Once’ continues with a host of Oscar nominations – three in acting categories that mark dramatic firsts for the AAPI leads – one might be resolved to believe that meaningful diversity has finally arrived in Hollywood awards season, but I would caution that we are still on an incremental set of progressions that can still only favor one racial group at a time. So, it's wonderful to see Michelle Yeoh, Ke Huy Quan, and Stephanie Hsu earning Oscar nominations but it also means that the list cannot also include Viola Davis, Danielle Deadwyler, and Lashana Lynch.” 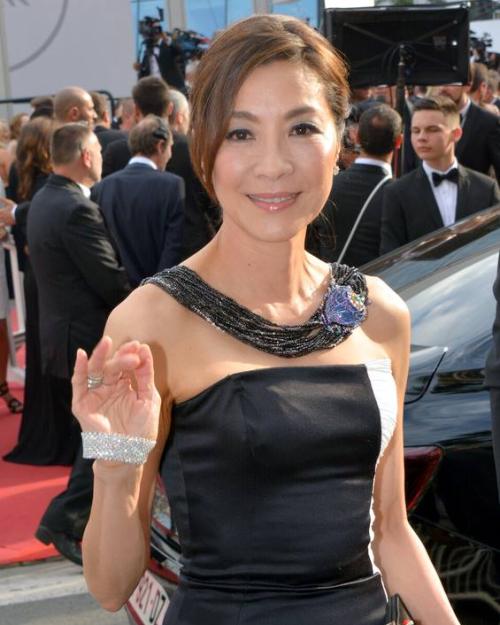 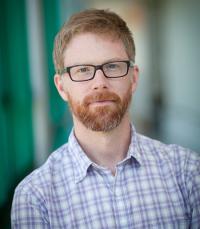 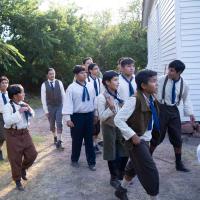