Considered the birthplace of Off-Off-Broadway—theatre that is more experimental and less commercial than mainstream staged productions—the Caffe Cino was a haven for budding playwrights and performers, as well as for the queer community, in New York’s Greenwich Village from 1958–1968. From April 18–20, 2019, “An Evening at the Caffe Cino” pays homage to the historic venue in the Schwartz Center for the Performing Arts’ Black Box Theatre.

Evolving from its start as an intimate coffeehouse and art gallery, the Caffe Cino became a launchpad for the early careers of playwrights such as Sam Shepard, John Guare, Doric Wilson, Lanford Wilson, Irene Fornes, Robert Patrick, Robert Heide, and William M. Hoffman. “An Evening at the Caffe Cino,” conceived, curated, and directed by Cornell Department of Performing and Media Arts PhD student Samuel Blake, will feature four short plays that debuted at the Caffe Cino, including Patrick’s Indecent Exposure and Heide’s Moon, as well as snippets of archival material.

“The goal of this project is both to explore how an archive can be animated through performance and, perhaps more importantly, share the legacy of the Caffe Cino as a nascent queer theatre space,” says Blake. “It is deeply important to me as a gay theatre practitioner and theatre scholar to understand how my theatre work is influenced by the ideas and aesthetics rehearsed and staged at the Cino.”

“An Evening at the Caffe Cino” is an AGIT (Association of Graduates in Theatre) Lab production and is funded in part by a grant from the Cornell Council for the Arts. 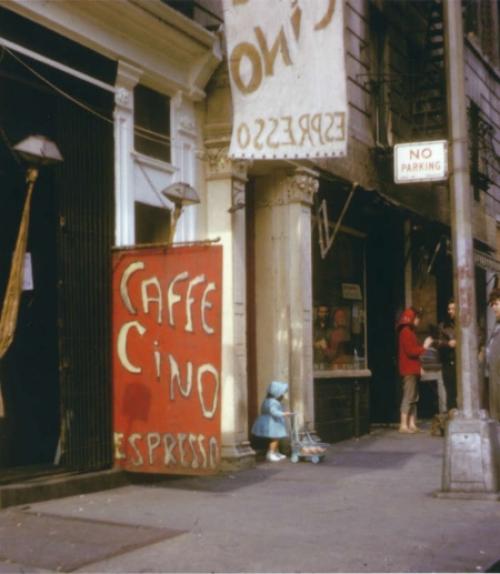 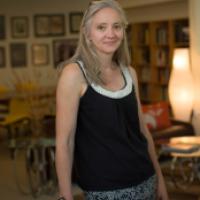 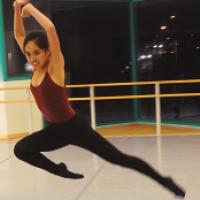