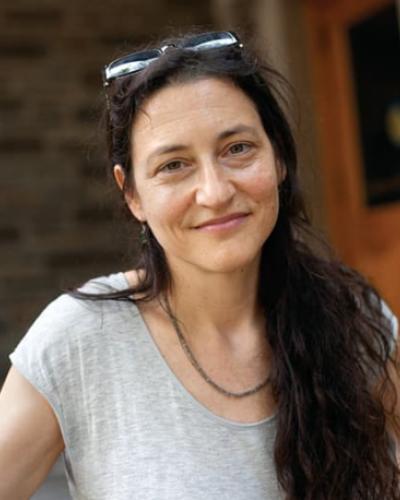 Beth is the founder of Banter Company, which focuses on the adaptation of classical theatre for the modern audience. She specializes in physical theatre and development of new and devised work as well as the tradition of farce and the contemporization of the Commedia dell'Arte. With Banter she directed and developed an adaptation of Carlo Gozzi’s THE LOVE OF THREE ORANGES, which premiered in Los Angeles (3 LA Ovation Nominations) inaugurating the outdoor performance space at Bergamot Station in Santa Monica, CA. Other work includes the world premiere of PRIVATE BATTLE; Lynn Manning's adaptation of Woyzeck with The Actor's Gang and the Los Angeles Department of Cultural Affairs (3 LA Weekly Nominations) and Lisa Loomer's MARIA MARIA MARIA, MARIA for the Mark Taper Forum’s New Works Festival in Los Angeles.For 2 seasons at the HBO New Writers Project, Beth directed over 10 new works.

For LA Theatreworks and National Public Radio, Beth has directed the radio versions of AN AMERICAN DAUGHTER with Mary McDonnell, THE YOUNG MAN FROM ATLANTA with Shirley Knight, and her own adaptation of THE IMAGINARY INVALID with The Actor's Gang. She was the recipient of the prestigious Walt Disney Television Fellowship in Directing.

Adaptation of theatre from alternate source material. Writing for performance.