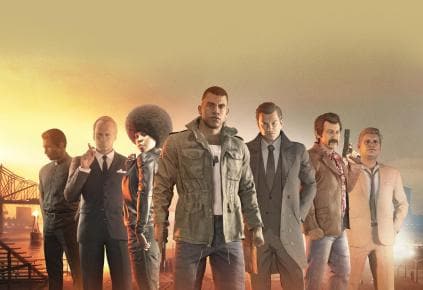 Where: Film Forum, Schwartz Center for the Performing Arts

TreaAndrea Russworm (University of Massachusetts–Amherst) will speak on "The Bits and Bytes of Blackness: On Race, Simulation, and Digital Games" on Tuesday, November 14, 2017 at 4:30pm in the Film Forum, Schwartz Center for the Performing Arts. This lecture is part of the Voices & Visions in Black Media speaker series and is free and open to the public.

An Associate Professor of English at the University of Massachusetts, Amherst, Russworm teaches classes on video games, digital cultural studies, and African American popular culture. She is the author of Blackness is Burning: Civil Rights, Popular Culture, and the Problem of Recognition (Wayne State University Press, 2016) and a co-editor of From Madea to Media Mogul: Theorizing Tyler Perry (University of Mississippi Press, 2016) and Gaming Representation: Race, Gender, and Sexuality in Video Games (Indiana University Press, 2017). She is currently writing a fourth book on race, technology, and the politics of play.

Voices & Visions in Black Media surveys the diverse landscape of Black media practices and scholarship, engaging and critically exploring the world of blackness on screen and/or behind the camera and features leading scholars in cinema and media studies.