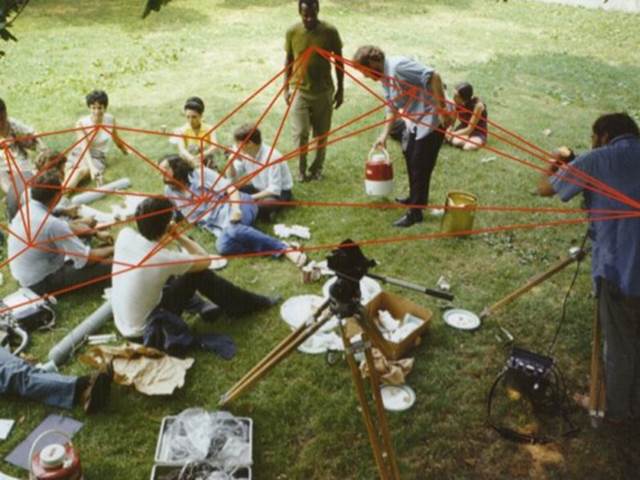 The screening will be followed by a discussion with Louise Greaves and Africana and History faculty and graduate students.

From the NYT: February 2, 2018:
A director and his crew are shooting a film in Central Park, a series of savage breakup scenes that might have been scripted by Edward Albee. The crew, meanwhile, becomes increasingly frustrated by the director’s erratic behavior, and in a series of heavy group-therapy-like meetings, inches toward mutiny. All but forgotten until the early 2000s, this unclassifiable hybrid of documentary, backstage comedy and avant-garde prank feels at once like a vital artifact of its time and like an uncanny premonition of our own. It’s gleefully “meta” (before that term was in general use) and without being in any overt sense “about race,” it is mischievously eloquent on the struggles of the black artist in a supposedly liberal society. — A.O. Scott.