Daniel Fermín Pfeffer is an award-winning Mexican-American director, screenwriter, and producer who grew up in Ithaca, NY. Pfeffer left Ithaca to study in New York City where he attended Brooklyn College, NYU Tisch School of the Arts, and Columbia University’s Film Program, earning his MFA and going on to work in the film industry. After a stint teaching at NYU, Pfeffer returned to Ithaca this past August as a visiting assistant professor in Cornell’s Department of Performing and Media Arts.

Pfeffer recently received the news that his indie pilot film, Chiqui, was selected for its world premiere at the 2022 Sundance Film Festival. The pilot is one of the six independently produced works in the Sundance “Indie Episodic Program”, a showcase dedicated to emerging creators. Chiqui is a narrative that shows the pains and tribulations an immigrant family faces while trying to achieve the American Dream. The short film is a true story based on the immigration journey of Carlos Cordona, the director and screenwriter, and his parents, who fled Columbia to Montauk, NY in the 80s. It is an inspiring Latinx story produced by Latinx creators. The authenticity of the film adds to its allure; all shot on a 16 mm film, recreating the ambiance of the 1980s on an ultra-low budget.

Cardona visited Cornell at the beginning of the Fall 2021 semester as part of PMA's Professional Directions series. Cardona and Pfeffer conducted a narrative workshop and a screening of Chiqui, giving students insight into Cardona's creative process in making and developing the pilot. Chiqui was produced under Pfeffer's NYC-based company collective, One Love Picture Classics. The collective is full of diverse voices who create enthralling socially conscious narratives that speak to audiences worldwide. The company prides itself on bringing to light silenced voices and underrepresented groups, a mission reflected through their diverse film catalog.

Pfeffer is the producer and co-writer of Chiqui. When asked about his experience producing the TV pilot, he stated, "Getting to develop this personal Latinx story with Carlos, has been truly rewarding and a dream for our creative team. We can't wait to share this work of art with Sundance and beyond."

Anyone interested in learning more about Chiqui and Pfeffer's work can find more information on the Sundance or One Love Picture Classics websites. 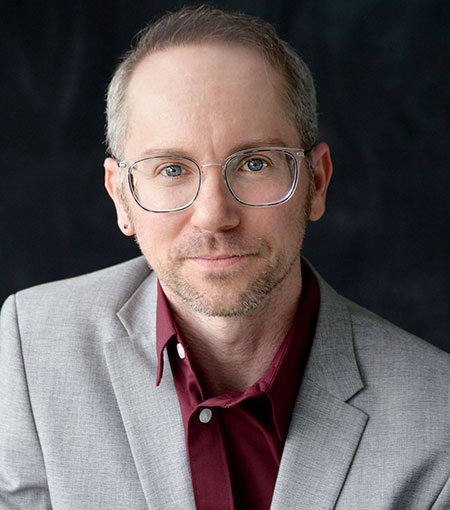